One is alive as long as he is remembered

With 10+ years of experience working in New York City to San Francisco and now Singapore, I've almost seen it all in the design world. I've worked with Twitter, Pinterest, Yahoo, and now Grab. I was an adjunct professor at CCA in San Francisco and have lectured in China for ACG.

Some notable projects such I've worked on are the Bay Lights, Gaspar Brasserie, San Francisco’s Park System SFPark, and GrabFood. My journey has taken me from designing within the Western world ideals to now learning and adapting to Southeast Asia’s culture and technology.
‍ 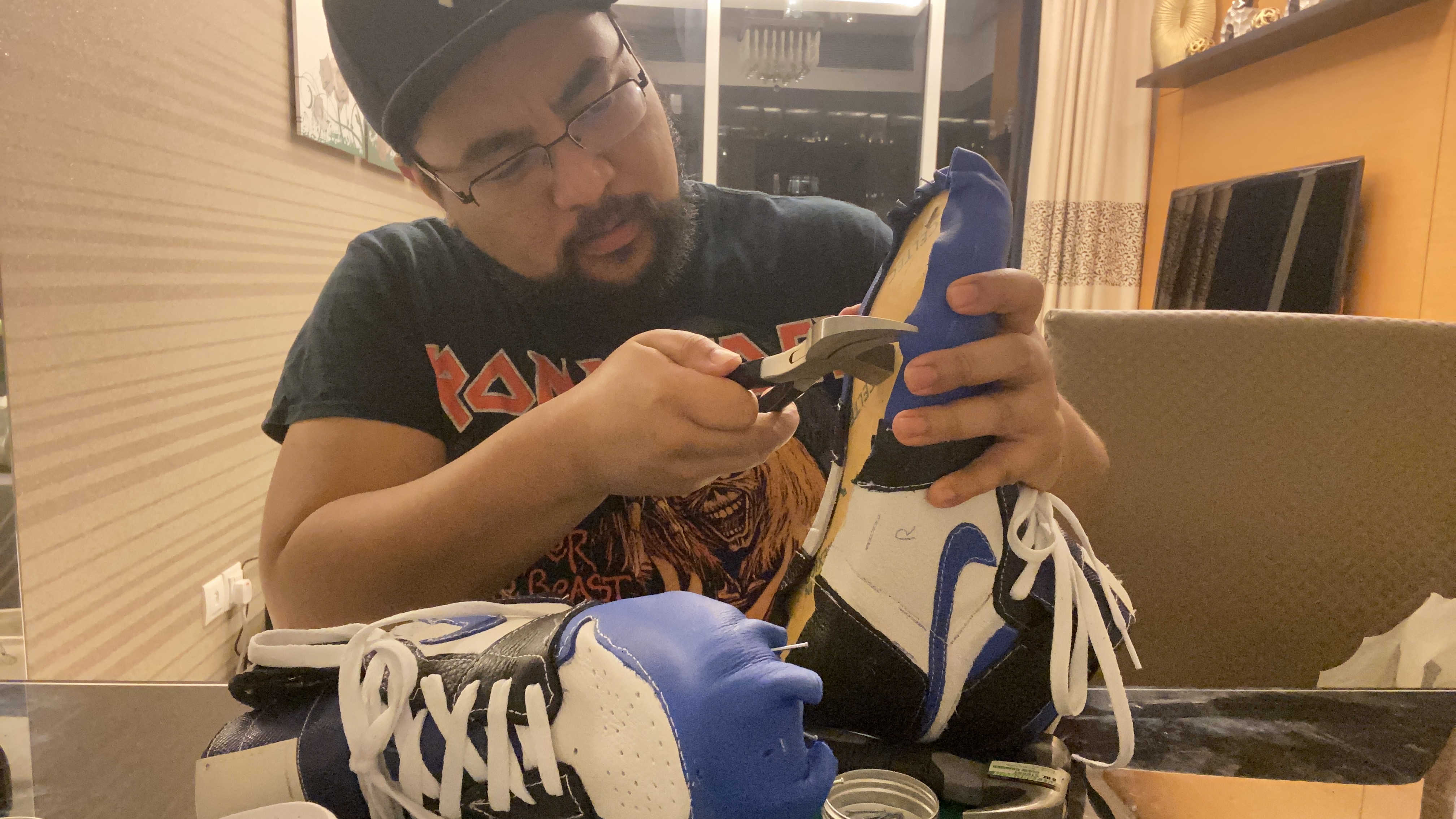 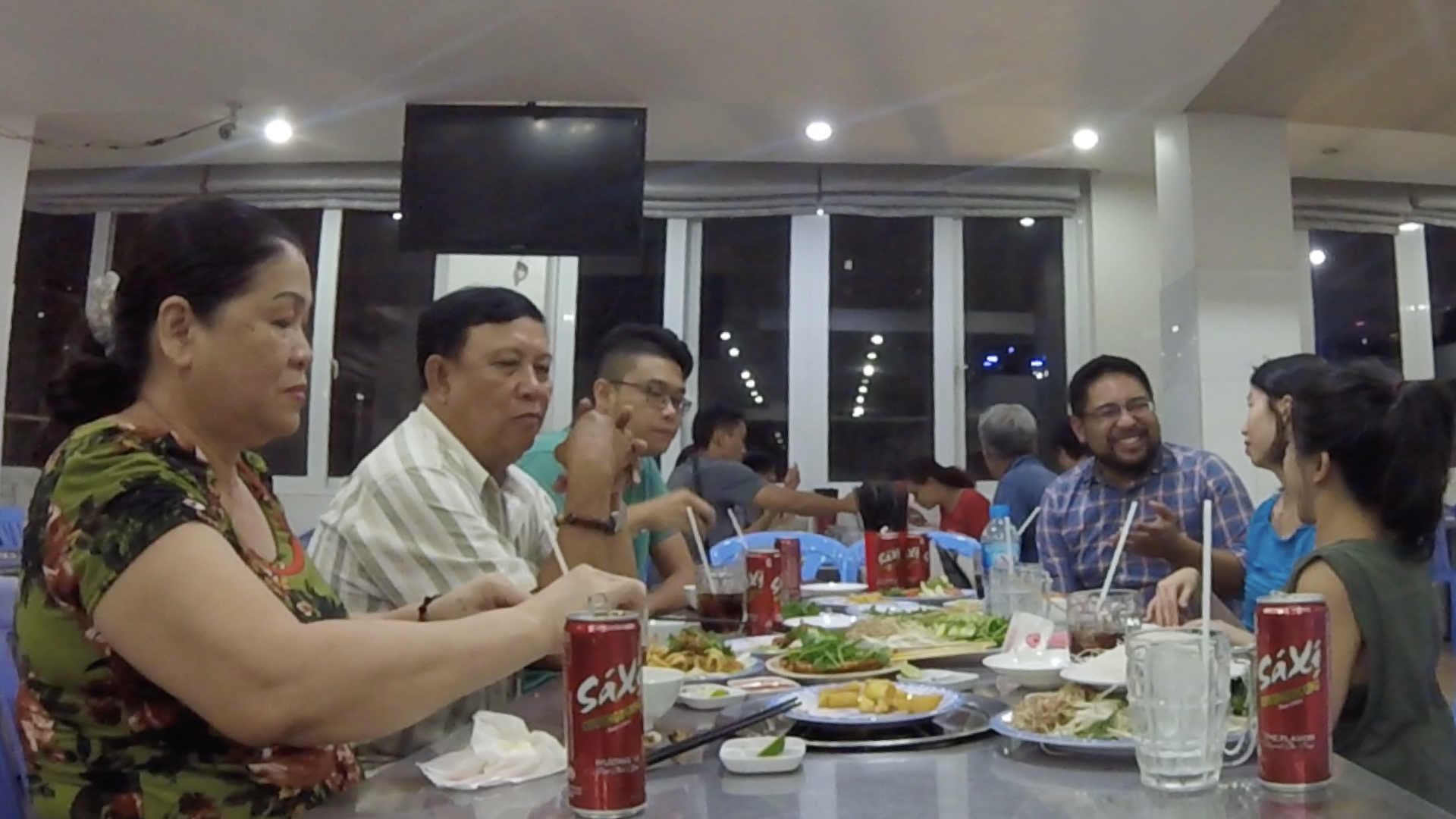 On the side I run a podcast called Traces which dissects how technology and design impacts culture in developing countries. I'm also a concert photographer for Impose Magazine and have covered multiple festivals and artists such as Lollapalooza, Outside Lands, Warped Tour, Treasure Island Festival, The Weeknd, Radiohead, LCD Soundsystem, Chance the Rapper, and more.

Find me on LinkedIn

Here are a few of my favorite projects I've worked on.

Ican only show so much work and details as I am working on some projects that are sensitive. Contact me to see more of my portfolio work if you're interested. I'm a UX and Visual designer but I also dabble in many other things. Please don't be intimidated by that. 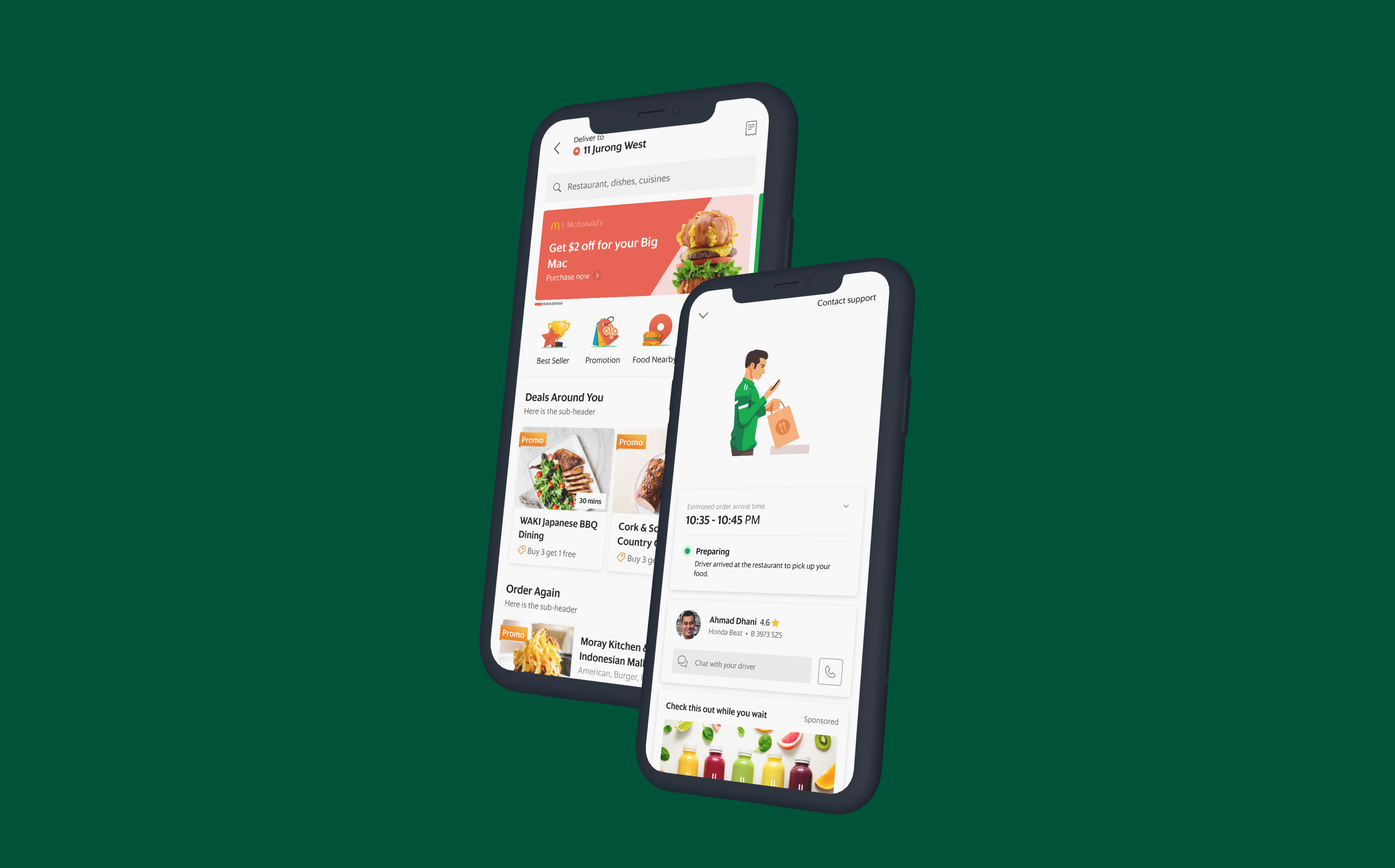 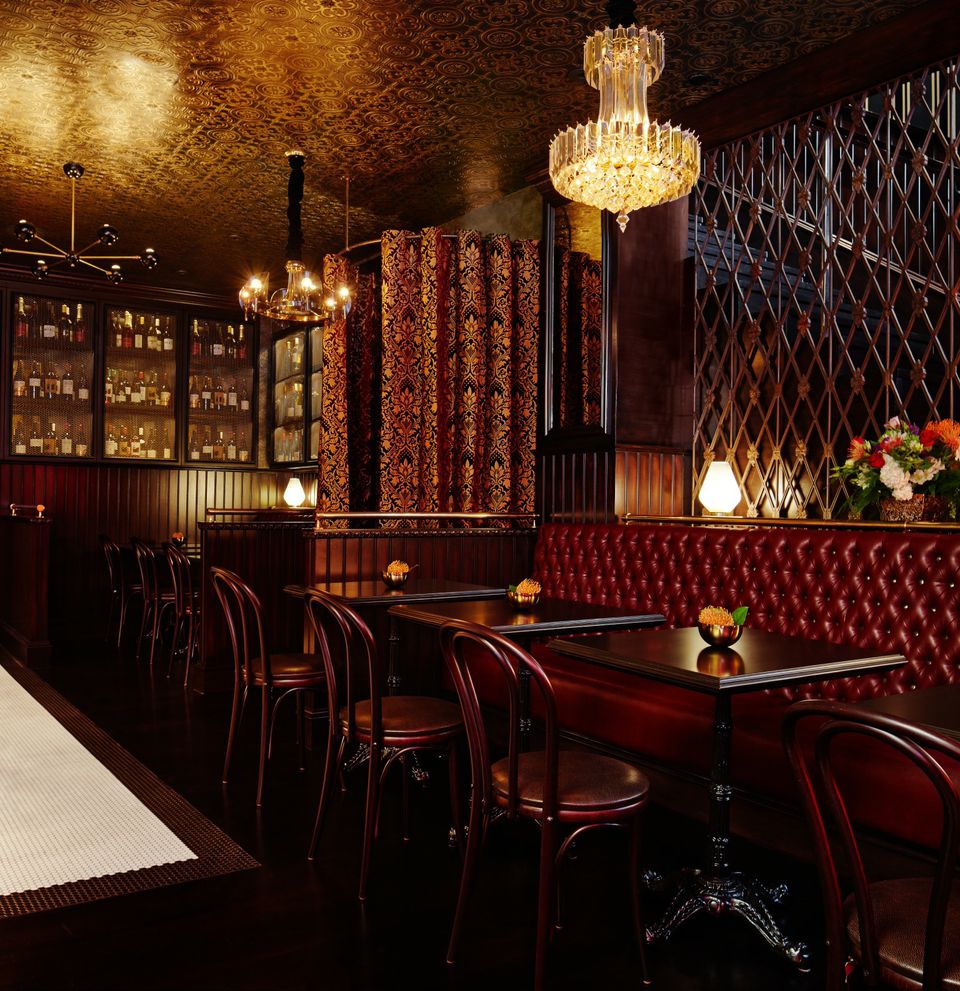 Janelle Monae at
Life is Beautiful, 2019

Proud of being a multidisciplinary designer. Whether it's branding, ux, photography, animation, illustrations, or design strategy. It's important to me to utilize these talents to the fullest on whatever project I'm on. Reach out if you want to collaborate or work together on the future. I'm interested in spaces such as AR/VR, crypto currences, climate change, green initiatives, AI, robotics, internet of things experiences, and closing the digital divide. You can find my old work which is super visual focused here.

One of the many talented folks who helped redesign the GrabFood App on the consumer side with a great team. I lead the consumer design side for almost 2 years.

Consulting start-ups and agencies on designing inclusively and creating a design strategy that thinks about the holistic touch points of digital and physical experiences. Contact me for rates if you want to collaborate.

Curious Core specializes in helping mid-career professionals break into the User Experience (UX) Design industry and business leaders to learn the fundamentals of Human-Centered Design (HCD) to solve business challenges. I sit on the Advisory Board helping assist the students and teachers for the courses offered by Curious Core.

Freelance photographer who also writes concert reviews for the following publications: CMJ, Paste, Impose Magazine, Do the Bay, and more.

Working on bringing the stories of tech and how it impacts different cultures.

Also worked on Gaspar Brasserie, The Bay Lights, AND SFPARK.

See more of my resume on LinkedIn.
Always looking forward to the future 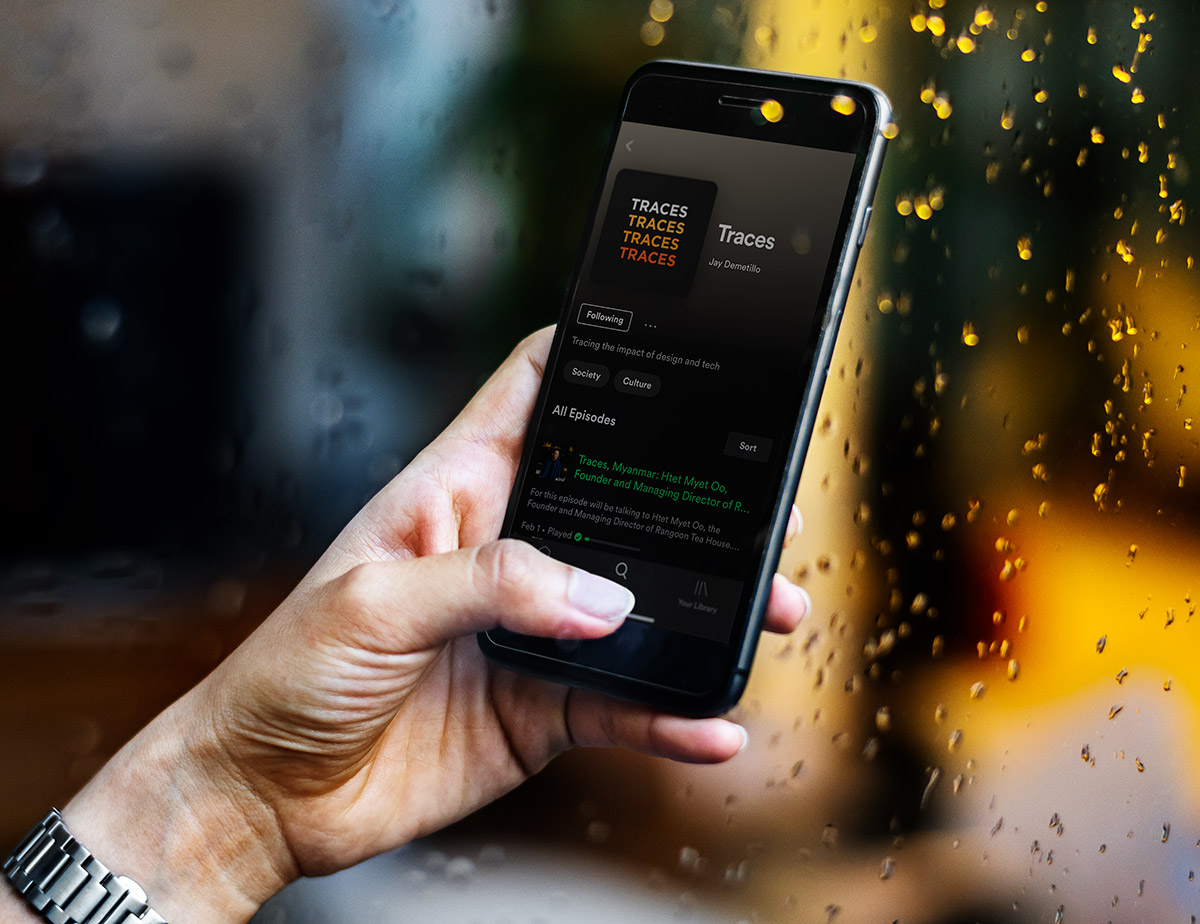 Teaching design in China for ACG 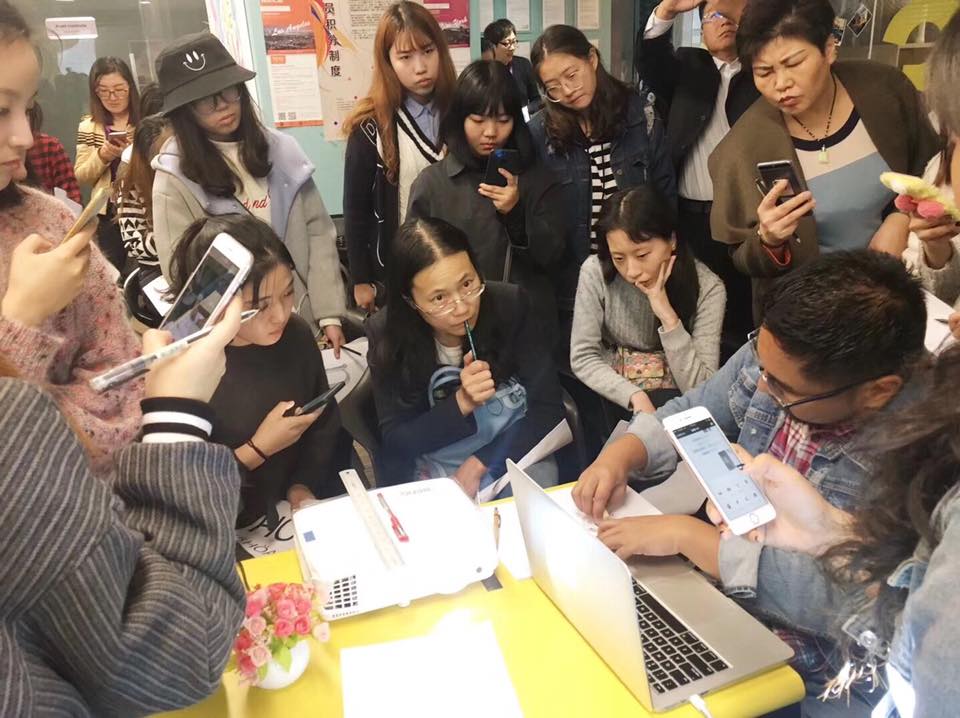 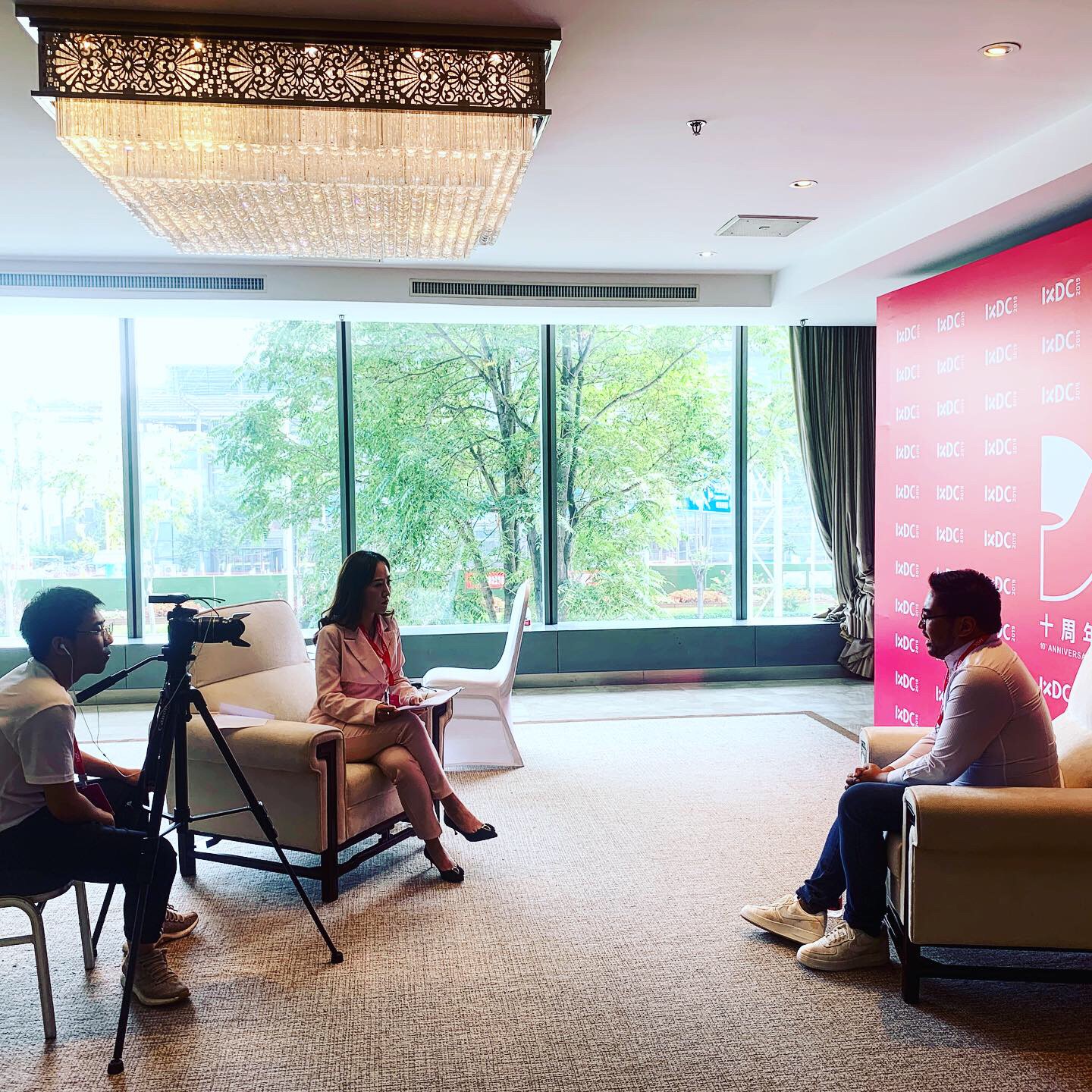 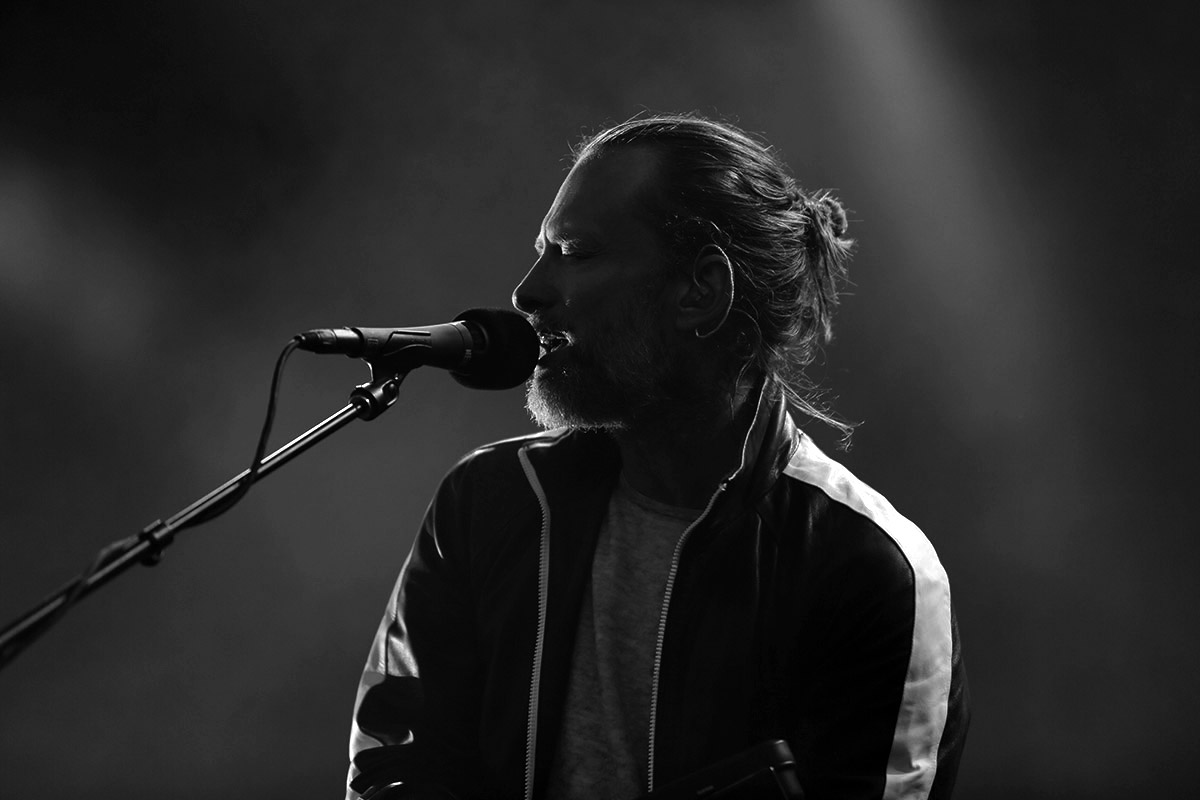 Work and collaborated on The Bay Lights with Words Pictures Ideas 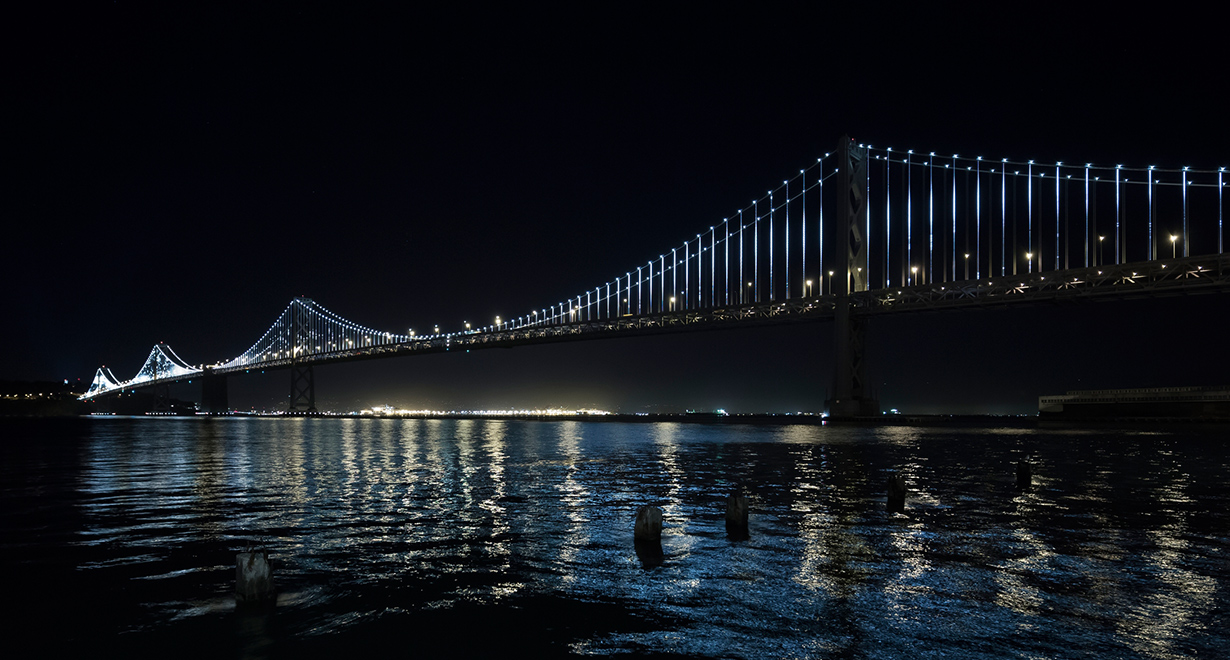 Want to get in touch and collaborate on something? Feel free to reach out to me on my social media platforms or my email. Will see where the conversation goes as it's always good to connect unless you're a spammer.

Allow me to reintroduce myself...